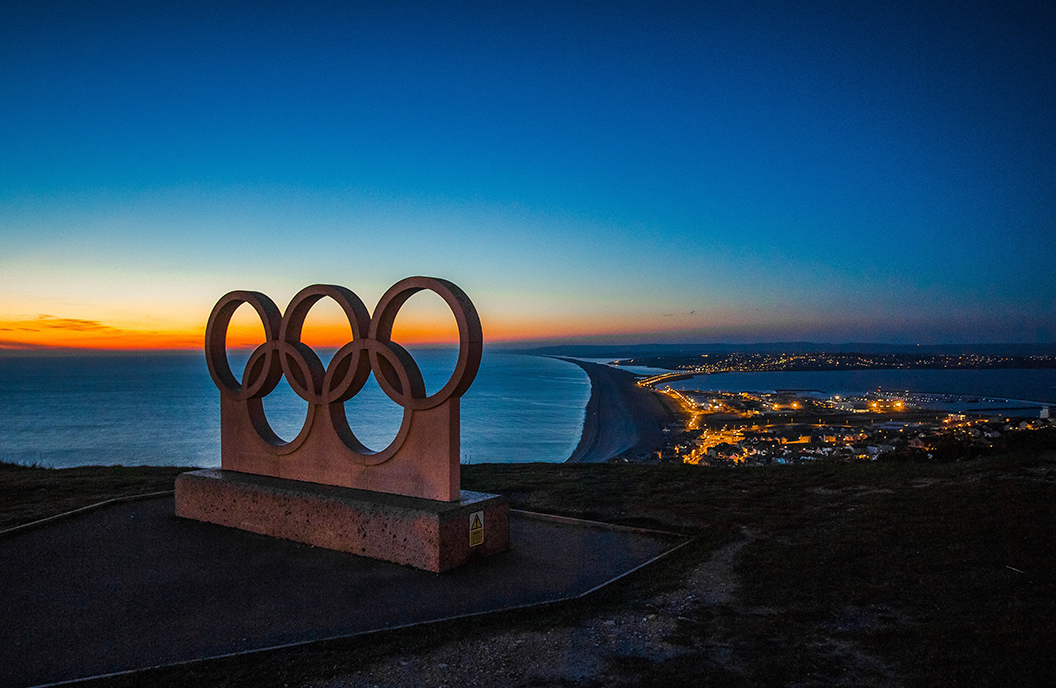 The rescheduled 2020 Tokyo Olympics has finally commenced, following its cancellation last year due to Covid-19, which saw many other major sporting events affected. The highly anticipated Games is featuring around 11,300 athletes from 207 nations and despite being held behind closed doors, organisers hope it will offer ‘the light at the end of the tunnel’.

For this year’s games, the Team GB squad includes 376 athletes, which is the nation’s largest squad to date for an overseas Games. The team also includes more female athletes than male for the first time ever for a Summer Games.

The opening ceremony took place on Friday 23rd July, however a few events took place prior to this, to kick start the Games. So far (at time of publishing) Team GB have claimed six medals - three gold medals, two silver medals and one bronze medal. Olympic diver, Tom Daley and his partner Matty Lee claimed gold for synchronised diving (marking Daley’s first ever Olympic gold in four Olympic Games), meanwhile Tom Pidcock took gold for mountain biking. But it all kicked off with Adam Peaty claiming Team GB’s first gold of the Games for the 100m breaststroke – the accolade made him the first British swimmer to defend an Olympic title.

It is fantastic to see so many promising athletes, not only from Great Britain, but all over the world. As a sports business, The Memento Group lives and breathes sport and the Olympics is an excellent way to get the team motivated whilst supporting the talents that the prestigious competition produces. Not only this, but the Olympic Games going ahead is a great sign of better things to come, especially in the sporting world, as events elsewhere begin to return and stadiums and arenas open up – a wonderful reminder of the joy that sport brings, and the void it left for so many, ourselves included, during Covid.

With the previously anticipated fight between two-time unified heavyweight champion Anthony Joshua and WBC World Champion Tyson Fury unfortunately ruled out earlier this year, discussions since turned towards a different competitor for the British Champion.

It was recently revealed that Joshua would face up to Oleksandr Usyk and the bout has now been announced for taking place on 25th September at Tottenham Hotspur Stadium.

By entering into the fight, Joshua will be putting his three belts - IBF, WBA and WBO - at risk against the Ukrainian boxer. Usyk has not before fought for a heavyweight title but has held all four belts at cruiseweight, making him a worthy opponent for Joshua.

Joshua told the BBC “We are two Olympic gold medallists who have fought our way to the top and never avoided challenges,"

"The venue is exceptional, the atmosphere will be electric, I'm honoured to be the first person to fight in such an awe-inspiring venue. The stage is set, and I am ready to handle business."

The news of this fight has left The Memento Group extremely energised; with many boxing fans in the business, as well as future plans to expand our sports memorabilia offering into different sports, events of such grandeur do not go unmissed.

3.     Women’s football to be added to Football Manager game

It has been revealed that the developers of the popular computer game, Football Manager, are looking to bring women’s teams into future releases of the game.

Currently the game including women’s teams has been released separately, with Football Manager being heavily associated with the men’s squads, however Mike Jacobson, the studio director of Sports Interactive, has said that they have been working on this project ‘for some time now’.

Jacobson has stated that women’s football will be incorporated into the game as opposed to being a standalone release.

Speaking to BBC sources, he said: "We know our voice is very powerful and we want to use it for good," he said.

"Longer term, as the women's game grows in popularity, the financial rewards may come, but at the moment we're embarking on this journey because we know it's the right thing to do."

With the world of sport openly and actively expressing its desire to diversify and stand together to fight against inequality, racism and prejudice, this news is a step in the right direction.

The Memento Group prides itself on having a diverse and growing team, made up of colleagues from different backgrounds and walks of life, with a balanced ratio of male to female colleagues, all bringing excellent qualities to the team. The sports industry has historically been heavily male-led but sure enough this is changing, and we are thrilled to be supporting this change and watch others be part of the bigger movement.

Mike Jacobson concluded, “We believe in equality for all and we want to be part of the solution,”

For more news updates from The Memento Group be sure to follow us on social media and click HERE to read our latest announcements, columns, and articles. 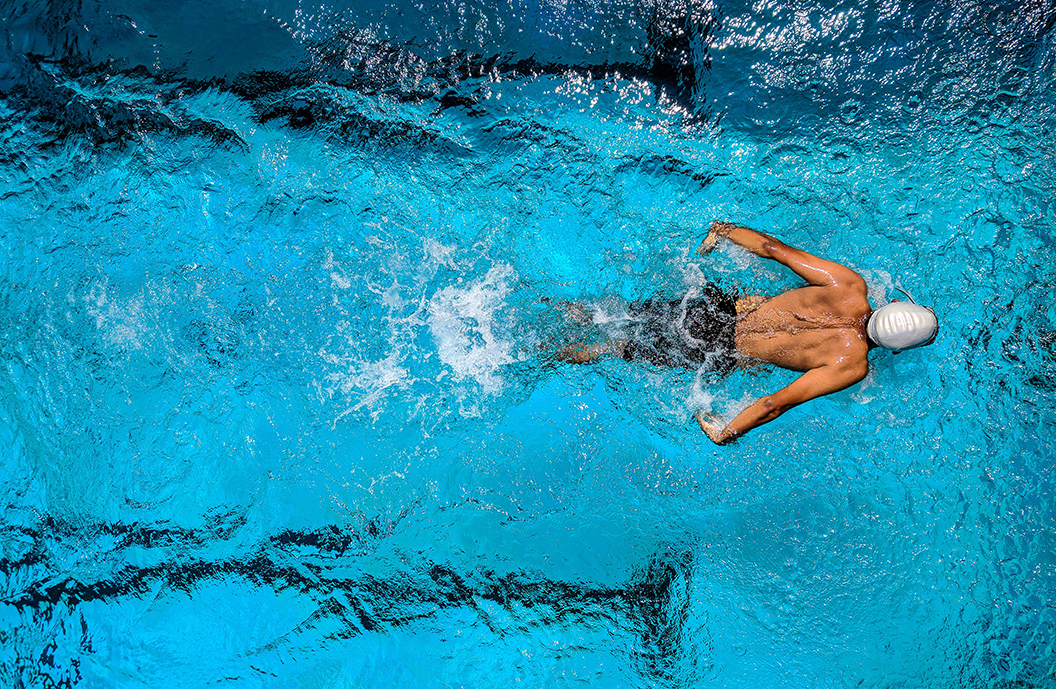