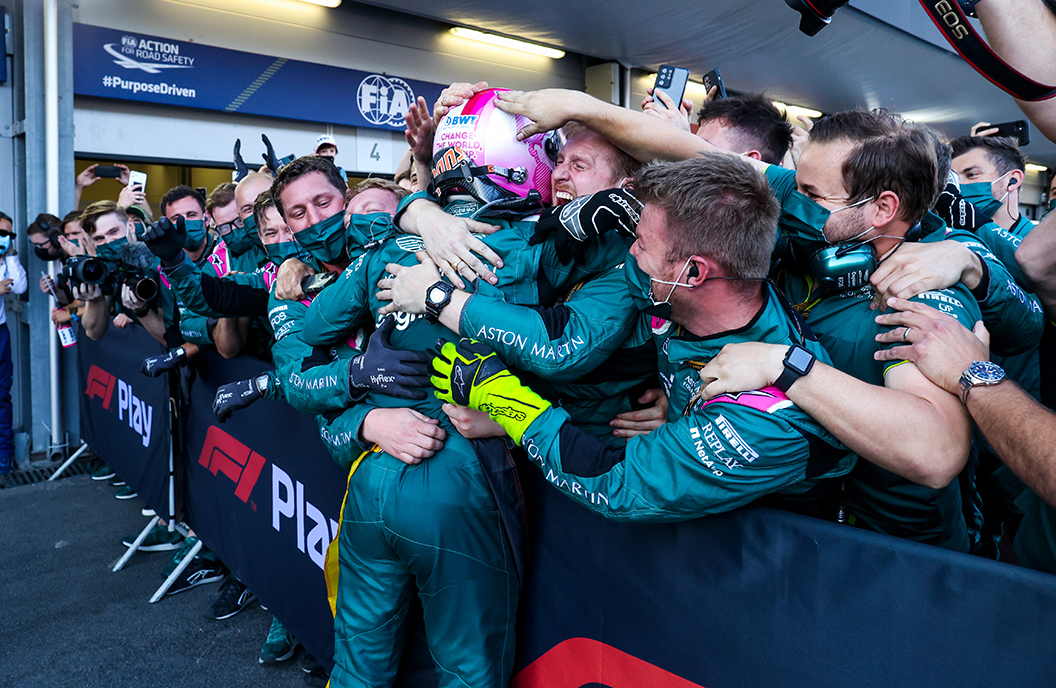 The Memento Group was thrilled to see its licensed partner, Aston Martin Cognizant Formula One™ Team finish on the podium last weekend at the Azerbaijan Grand Prix. Coming home in second place, it was four-time World Champion Sebastian Vettel who collected 18 points for the team, after a heroic drive.

With the race being red flagged following a late tyre failure for Verstappen, fans (and everyone here at The Memento Group) waited with anticipation for the restart, which ended in a sprint to the finish held over the final three laps. At this point Vettel was positioned third. When the race restarted, a lock up from leader Lewis Hamilton meant that Sergio Pérez was able to take the lead after the first corner, with Vettel close behind in second and Gasly moving up to third.

This second place marked Aston Martin’s first ever podium in Formula 1 and Vettel’s first podium with the iconic British team. With drivers from three different teams on the podium, for a second race in a row, we look ahead to more thrilling races, on-track battles, and brilliant podiums for Aston Martin. The team last appeared in the 1959 and 1960 seasons but were unable to score any points and therefore decided to leave the sport as a team. But last year it was confirmed that Racing Point F1 Team would take on the established Aston Martin name, marking the return of the team to the grid in 2021 after 60 years.

“We’ve been working with the team for several years now, under their various brands, and were delighted to witness such a historic moment for the sport and team. Returning to the F1 grid at the start of the 2021 season was a huge achievement in itself, and now to have placed themselves on the podium is fantastic! We’re thrilled for our partners and can’t wait to see how the rest of the season plays out,” commented Kirsty Patterson, Head of Partnerships at The Memento Group.

The news that UEFA Euro 2020 would not take place last year marked yet another competition losing out to the Covid-19 pandemic. Nevertheless, the Euro 2020 was rescheduled for this summer and after months of waiting, is now finally upon us, with the first matches taking place on Friday 11th June (today - at time of publishing).

As a British company, The Memento Group will of course be excited to support the Three Lions team as they make their way through the competition. England’s first match will take place on Sunday 13th June and will be against Croatia in the Group Stages. The competition will feature 11 host cities and 51 fixtures and will run until 11th July.

One of the greatest things that comes from competitions of such grandeur is the sense of community that they bring with them. The Euros, much like other football tournaments, is known for bringing fans from each country involved together, supporting their national teams which are made up of players from a multitude of top league teams, who normally would be playing against one another. This coming-together is felt throughout each country and is certainly felt here at Memento – we await eagerly!

Japanese tennis ace, Naomi Osaka has recently spoken out about her personal battle with mental health over the past few years. The four Grand Slams have all since stated they want to ‘create meaningful improvements’ when it comes to supporting mental health in sports.

Osaka has chosen to withdraw from the French Open – which is running from 24th May until 13th June; she was recently threatened with expulsion for not talking to the media following a match, however her reasoning for stepping away from the press was to protect her own mental wellbeing.

The Australian Open, French Open, Wimbledon and US Open, have all now extended their ‘support and assistance’ to her, after she spoke out about her ordeal.

The Grand Slams issued a statement, saying: "While players' wellbeing has always been a priority to the Grand Slams, our intention, together with the WTA, the ATP and the ITF, is to advance mental health and wellbeing through further actions.”.

Fellow athletes have stood by Osaka, who won her first major title at the 2018 US Open. Seven-time Grand Slam Champion Venus Williams commented that talking to the media was "definitely not easy to do for anyone".

The Memento Group has a firm belief that mental health should be treated like any physical issue or illness. With a workforce that is growing and continues to welcome people from all walks of life, it is important to ensure the happiness, protection, and wellbeing of every single staff member.

One of the methods of support we have introduced in the past year is an in-house wellness coach, who is available several days a week for confidential sessions aimed at improving wellbeing. Extending support to our staff to be able to discuss both work and personal issues is a highly important aspect of ensuring we can all perform well individually and as a team. With more athletes, celebrities and public figures opening up about mental health and their own experiences, our team want to extend our support to them, and anyone else who has, is or may suffer from mental illness.

Make sure you’re following The Memento Group on social media to find out about our latest news, upcoming announcements and launches, and new sports partnerships. 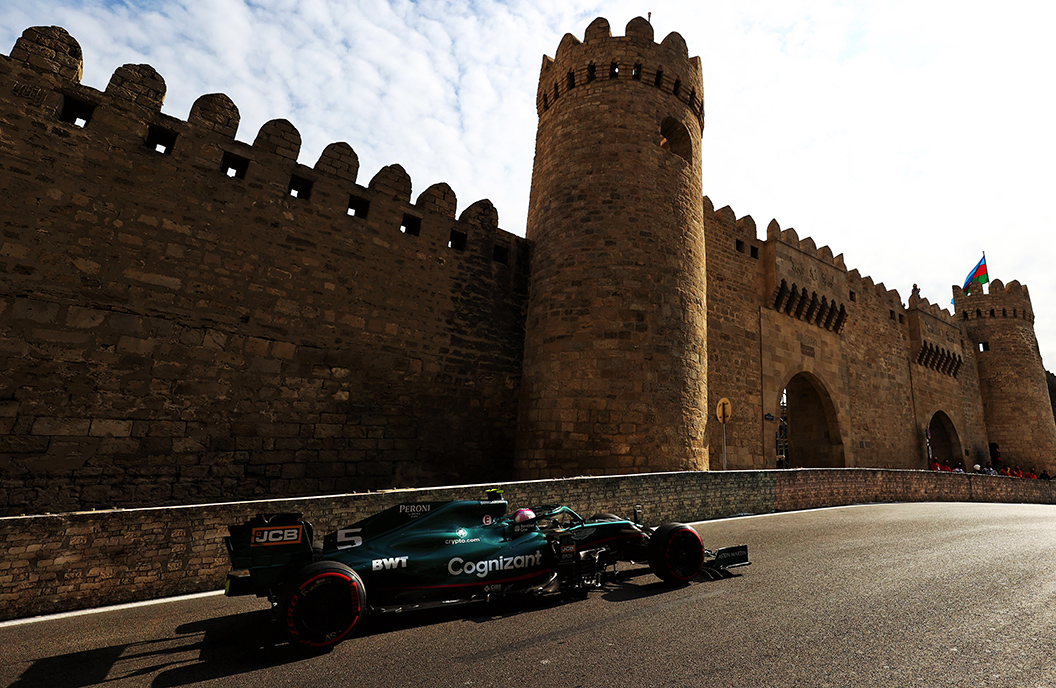 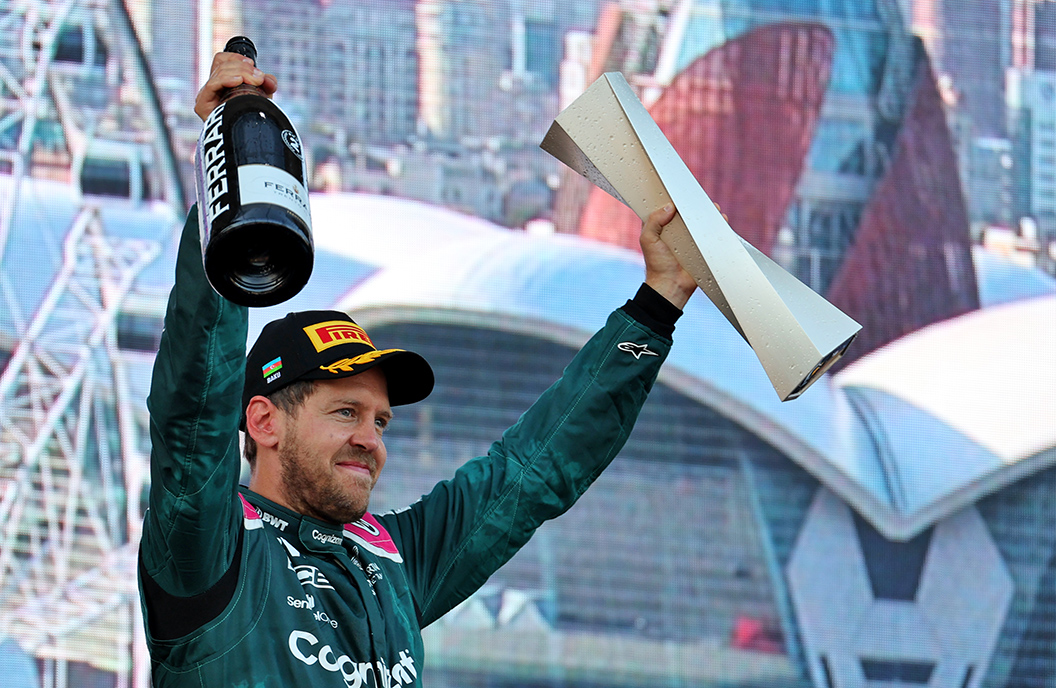