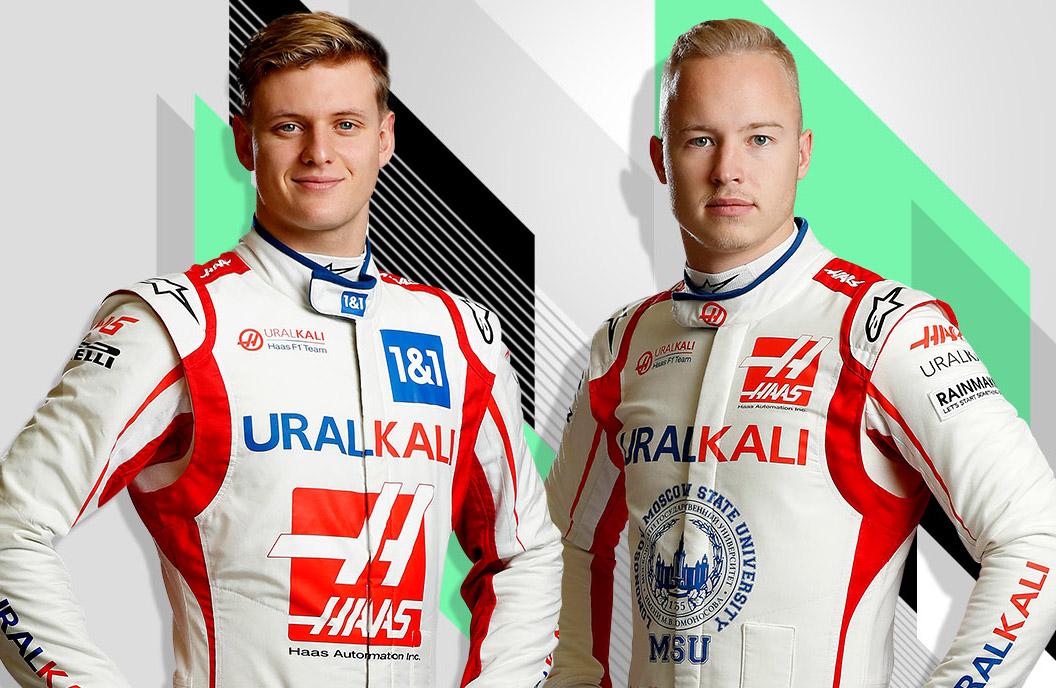 American race team Uralkali Haas F1 Team has announced that it will continue its licensed partnership with The Memento Group in 2021. The partnership, which involves the official Formula One memorabilia website F1 Authentics, will bring fans of the sport closer to the team.

The agreement gives fans access to exclusive, limited edition and rare pieces of team memorabilia, from signed racewear and helmets, to signed merchandise and photographs. The licence will help The Memento Group deliver memorabilia from the current season, guaranteed with unrivalled authenticity, to F1 supporters all over the world.

Previous years have seen products such a race-used bodywork encapsulated within acrylic, genuine race-used engine covers and sidepods taken from the cars, and driver photos. The Memento Group and Uralkali Haas F1 Team have been working closely together since 2017 and will be expanding their collection with signed racewear in 2021.

With the announcement of the Miami Grand Prix joining the 2022 F1 calendar – the second American race to be listed on the calendar – The Memento Group is looking ahead to develop it partnership with the American race team beyond 2021.

“We are delighted to announce our continued work with Uralkali Haas F1 Team in 2021. It’s fantastic to have the team onboard again, for what will be our fifth year working together, and we are looking forward to growing our partnership further, especially as a second American race will be joining the calendar next year.

“With a new driver line-up of Mick Schumacher and Nikita Mazepin for Haas in 2021, fans of the sport can expect even more great products from us this year, and memorabilia with unchallenged authenticity,” commented Philip Danglidis, Commercial Director at The Memento Group.

“We’ve always been firm believers in aligning with partners that share our values and The Memento Group is no different. The company is a leader in their field and a trusted name in authentic Formula One memorabilia. I’m excited to continue our long-standing relationship with The Memento Group and expand upon the offerings we make available for fans through our renewed licence agreement,” said Guenther Steiner, Team Principal of Uralkali Haas F1 Team.