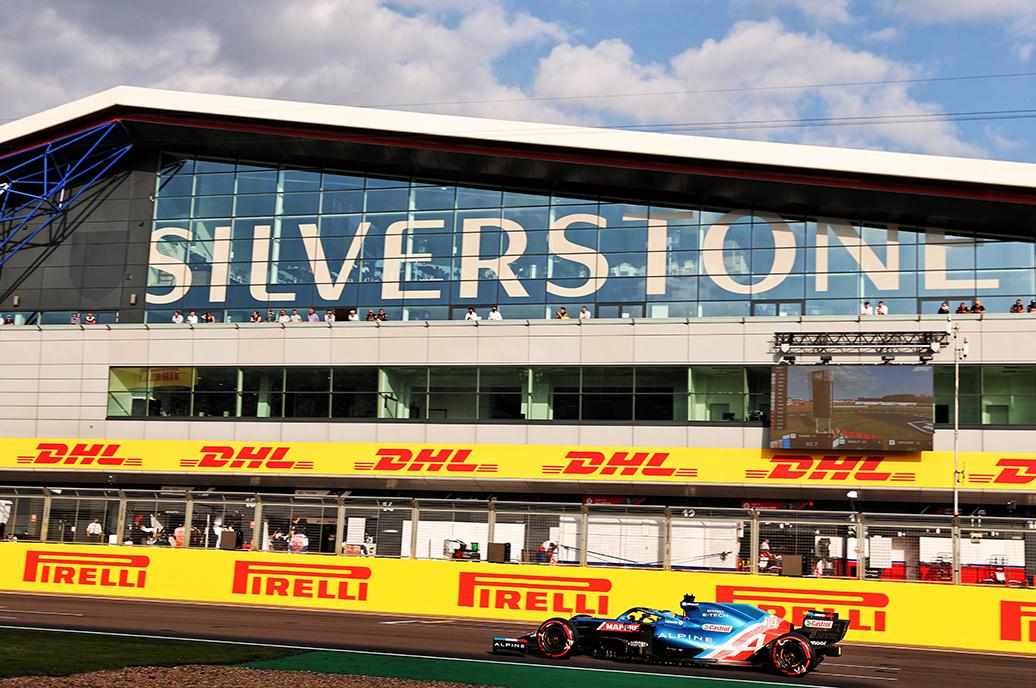 The 2021 British Grand Prix was a thrilling weekend for The Memento Group. Returning with its F1 Authentics boutique once again to the prestigious F1 Paddock Club, the team hit the ground running. With the earlier news that the Silverstone GP would welcome a full capacity crowd, this offered a prime opportunity for the Memento team to network with clients, meet customers face to face, and talk to many likeminded individuals.

Located just down the road from Memento’s HQ, Silverstone Circuit is a home from home for the team, and the chance to return once again was extremely welcomed. But the return of fans, and us, to the British Grand Prix wasn’t all that made headlines…

The British Grand Prix marked the first F1 weekend to introduce Sprint Qualifying, which changed the dynamics of the typical race weekend that we are all familiar with – not only for the teams and drivers, but the spectators and, of course, those representing Memento.

With the traditional-style Qualifying session moved to Friday, it left Saturday to host a practise session (as normal) followed by a ‘Sprint Qualifying’ race which determined the grid for the Sunday race.

The Sprint Qualifying race ran over 100KM (17 laps of Silverstone) with its start grid determined by the Friday’s Qualifying session. Points for the top three finishers were also up for grabs after the Sprint Qualifying. The idea behind trialling this style of race weekend was to allow for more equal opportunities for all teams for the Sunday race – with the hope of also making the entire weekend even more enjoyable for race fans.

And it certainly did not disappoint. The buzz of Silverstone is always an unparalleled experience for British fans and British businesses working in F1, and the addition of a Sprint gave everyone involved plenty to talk about. It also meant that this renewed energy spread among those attending and working in Paddock Club.

Reporting back from the circuit, our team said they enjoyed an extremely busy weekend at the F1 Authentics boutique held at Silverstone, experiencing a fantastic flow of customers during the debut Sprint weekend - a successful weekend by all accounts.

A strong weekend for Memento’s partners

Besides its grand effect on Paddock Club and our boutique, there were a few other things our team were looking out for during the Sprint Qualifying, from how it changed the flow of the weekend, how the fans reacted, and whether it would consequence in a different race result. But one key thing, was how our partner teams would perform across the weekend.

The Memento Group is proud to be partners with Mercedes-AMG Petronas Formula One Team, Aston Martin Cognizant Formula One™ Team, Alpine F1 Team, Uralkali Haas F1 Team, and Alfa Romeo Racing ORLEN, and so we were pleased to see each of these teams racing live again and have the chance network with them.

It was strong weekend overall for Silver Arrow giants, Mercedes, with Lewis claiming the fastest lap in Friday’s Qualifying, and starting second on the grid following the Sprint. After a dramatic race, both Mercedes drivers claimed podium positions with Lewis winning his eighth British Grand Prix, and Valtteri bringing home third place.

Alpine F1 Team had an incredible Sprint Race, with Fernando Alonso fighting his way up to fifth place and eventually finishing a strong seventh in order to place himself in that position on the start grid for Sunday’s race. And Alonso’s pace continued into Sunday’s race, with the Spanish two-time World Champion claiming seventh place and his teammate Esteban Ocon finishing in ninth.

Aston Martin too had a strong Saturday with four-time World Champion Sebastian Vettel placing his iconic car in eighth on the grid ahead of the Race. And despite Lance not experiencing the same success on Saturday, he performed well on Sunday to finish eighth in the race.

The Alfa Romeo duo, despite starting outside the top ten for the race, both managed to place their cars further up the grid than they would have if the grid had been decided after Friday’s Qualifying. The race result ended in a 13th and 15th finish for Antonio Giovinazzi and Kimi Räikkönen, respectively.

It was a challenging weekend for Haas, with both drivers finishing at the back of the grid. Nevertheless, the team, made up of two promising rookies, will have taken advantage of the learnings from the weekend and each session and will no doubt come back in fighting spirit for Hungary.

The F1 season is expected to host another two Sprint Qualifying weekends in 2021, with the Italian Grand Prix highly anticipated to be the next.

Providing an increase in excitement for the F1 community, The Memento Group team can’t wait for the next Sprint weekend and all the elements that it may bring once again; we are pleased for all our partner teams and look forward to seeing them continue their strong performances.

It was fantastic to be back at Paddock Club for our home race, in what was another highly successful weekend for our F1 Authentics boutique and team!

You can read about our previous Paddock Club experience in Austria HERE, or to find out more about partnering with The Memento Group click HERE. 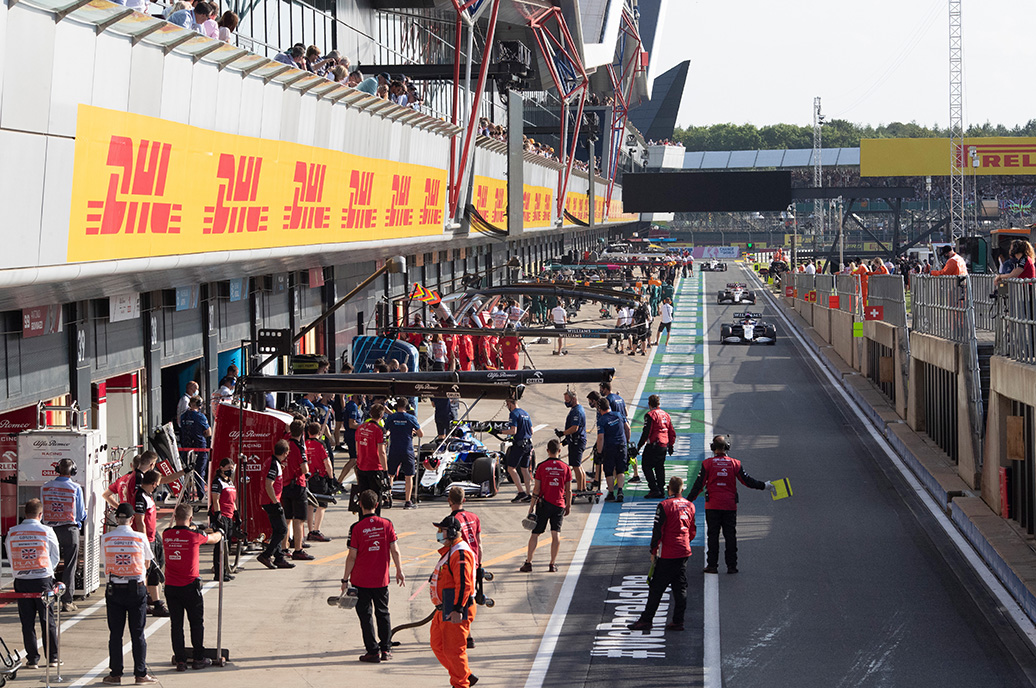