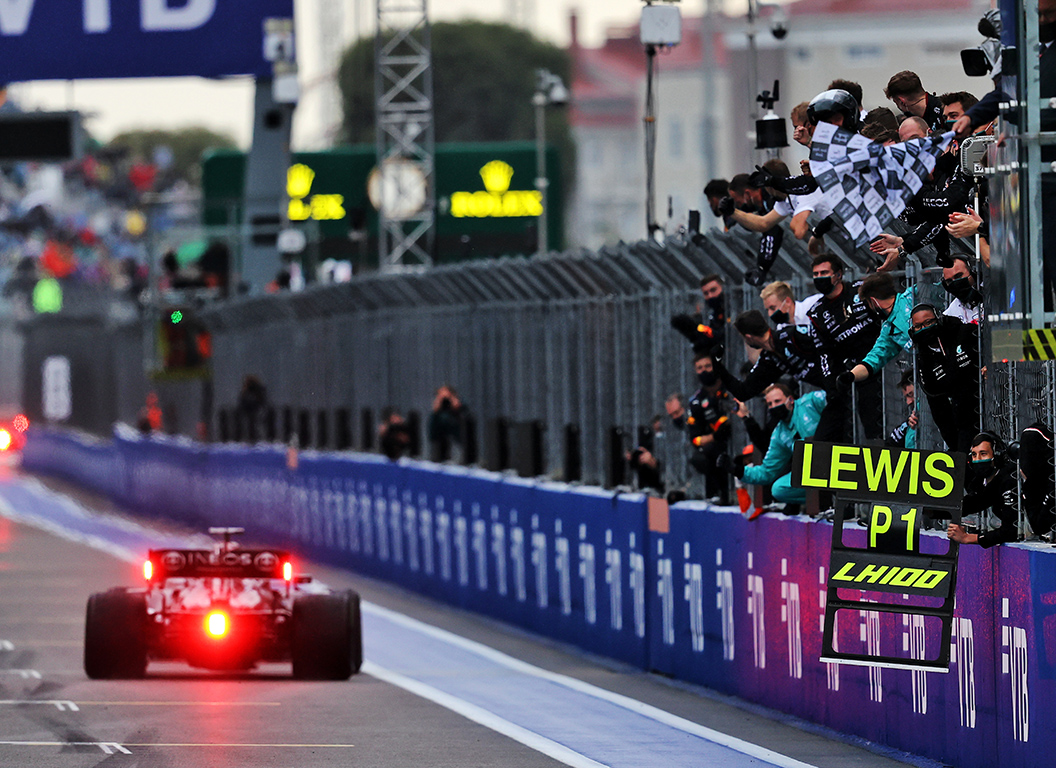 After a busy weekend of sport, this week The Memento Group are celebrating Lewis Hamilton, following his 100th F1 race win.

Last season, Lewis Hamilton became the most decorated F1 driver of all time, by tying with the great Michael Schumacher on F1 Championships and overtaking his record of race wins. And this season, Lewis has continued to make headlines as he hunts down another World title (with his closest rival, Max Verstappen, proving a fierce competitor and worthy opponent).

But this past weekend, Lewis achieved something that no other Formula 1 driver before him ever has. He claimed his 100th race win, the only driver to ever reach a three-digit number of victories. Not only is this an incredible achievement for the British legend, it also is going to be a very hard record to beat, at least any time soon.

Of drivers on the current grid and competing alongside Lewis, Sebastian Vettel and Fernando Alonso are the closest to his win count, with 53 and 32 to their names respectively, and his 2021 Championship rival, Max Verstappen, currently with 17 wins (although expected to claim many more in his career).

Over the years, The Memento Group has been able to provide fans of Hamilton with unique and rare pieces of F1 memorabilia and F1 merchandise that can’t be found elsewhere, allowing them to feel closer to their hero. And now, in 2021, as Hamilton gives fans an even bigger reason to celebrate, we are delighted to be expanding our collection.

Available through our F1 Authentics shop and auction, you’ll be able to explore our range, commemorating Lewis and his successes over the years. The collection includes race spec racewear, signed by the Champion himself during previous winning-seasons, half scale helmets recreating his 2021 design (NEW), and re-engineered furniture and accessories crafted out of race used bodywork and components from his F1 race cars.

As well as these items, F1 fans and collectors are also able to get their hands on scale models of the W11 race car, which dominated the tracks during the 2020 F1 season. Available in Lewis Hamilton editions, as well as Valtteri Bottas and George Russell editions, these exquisite models recreate the Silver Arrow car’s intricate details perfectly and allow you to admire the genius engineering at Mercedes.

Our partnership with Mercedes-AMG Petronas Formula One Team, means that we are able to supply collectors and F1 fans will authentic memorabilia, that is of limited edition and found nowhere else. Having worked with the Championship-winning team over the years, The Memento Group has built a strong relationship with them, making the collections a trusted source.

With eight races left of the 2021 season, it’s all to play for. With seven World Championships to his name and now 100 Grands Prix victories – plus Lewis will be continuing with the team next season – it seems there’s no stopping this Mercedes legend.

To shop the full Lewis Hamilton memorabilia collection, CLICK HERE or to explore the Mercedes-AMG range CLICK HERE. To find out more about our F1 team partnerships, you can read our latest news HERE. 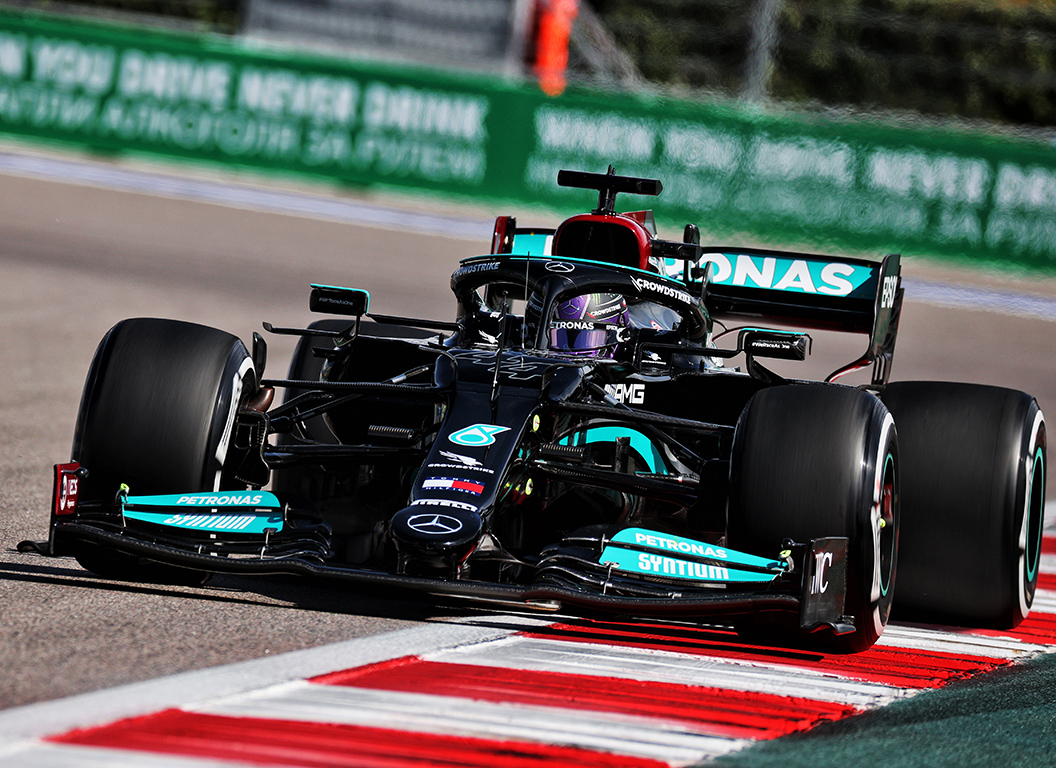 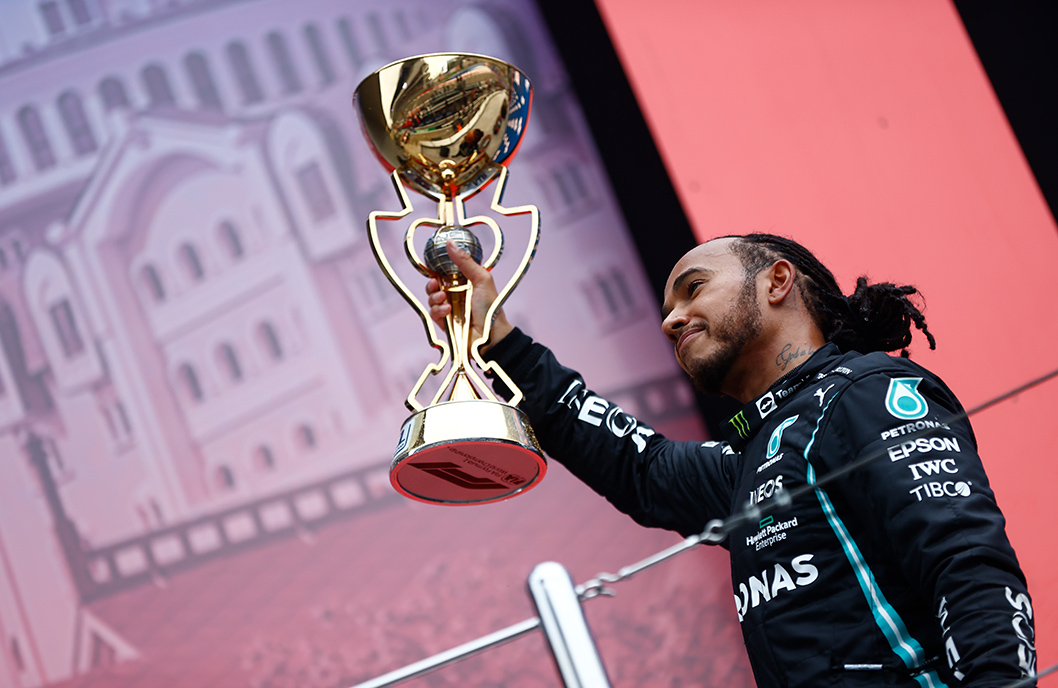 In the lead up to the United States Grand Prix, F1 memorabilia platform, F1 Authentics, will be hosting an online auction of rare F1 items and collectibles.

The Memento Group & The Art of Re-engineering

This week The Memento Group talks about its incredible re-engineered products and the process behind this innovative concept.