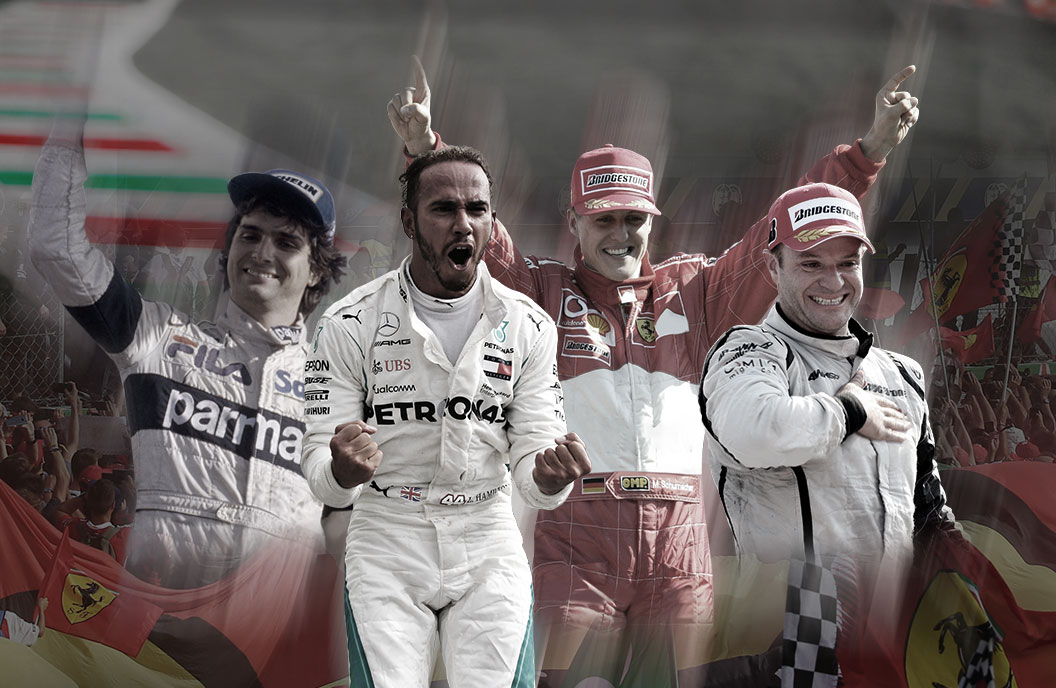 F1 Authentics - the only official online F1 memorabilia platform - has launched its Icone D’Italia auction, celebrating the prestigious Italian Grand Prix. The auction will feature a collection of rare F1 collectibles, relating to F1 legends, past winners of the race, and current F1 drivers. Items featured will include the F1 racewear that the 2021 drivers will don at this season’s race in Monza, as well as vintage items and signed photographs and artwork.

The F1 auction will run from 1st until 14th September and will give F1 fans and collectors the opportunity to bid on and win exclusive items, allowing them to own a real piece of racing heritage.

The first Grand Prix race to be held at the track in Monza was in 1922 for pre-war racing. It joined the official F1 calendar in 1950 (when ‘Formula 1’ formed). Besides the 1980 race being held at Imola and three Italian circuits making an appearance on the 2020 F1 calendar, the is known as the home of the Italian Grand Prix.Autodromo Nazionale di Monza

Now, the Icone D'Italia auction will commemorate the incredible races that have taken place at the Monza circuit over F1’s 70-year history. From race-worn 2021 racewear, to signed helmets and autographed photos, to race-winner’s trophies, and race-used bodywork, the auction collection will include something for every F1 fan. Items will be available to bid on over the two-week period, after which the winners of the auctions will receive their memorabilia ready to display.

“The Italian Grand Prix is a highlight of the F1 calendar for so many, and our Icone D’Italia auction sets out to build on that excitement and passion, by giving fans of the sport chance to own a real piece of F1 history.

“With each item boasting a unique story, whether a heritage piece or from the current season, there is something to discover for everyone,” commented Philip Danglidis, Commercial Director, F1 Authentics, The Memento Group.

The Icone D’Italia auction will run from 1st to 14th September and will be available via f1authentics.com. Items listed have been supplied to F1 Authentics from Private Collectors, as well as from its own collection.