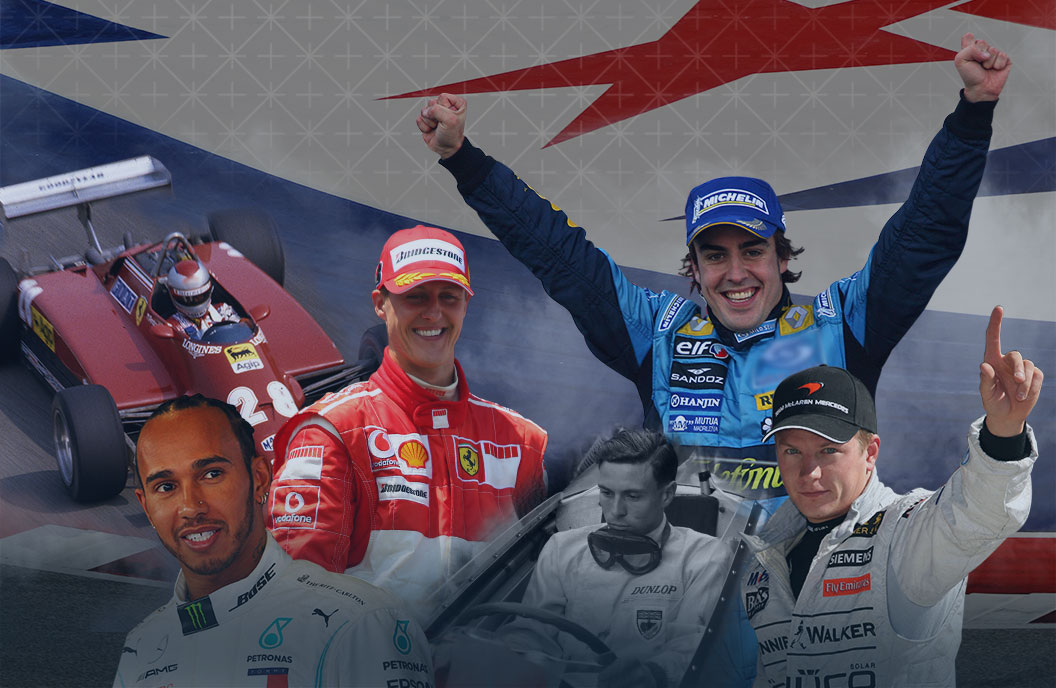 In the lead up to the United States Grand Prix, F1 memorabilia platform, F1 Authentics, will be hosting an online auction of rare F1 items and collectibles.

The Memento Group’s F1 Authentics – the only official online F1 memorabilia shop and auction – will be launching a special auction to commemorate the United States Grand Prix and F1 drivers past and present.

The online event, The American Collection, will run from 12th to 26th October and will feature a collection of rare and unique memorabilia, from race-used racewear to bodywork taken from the cars, to vintage signed photographs.

F1 Authentics has established itself as the voice of authority when it comes to official and licensed F1 memorabilia. It is also proud to be working with Private Collectors to represent their collectibles. The American Collection will include an array for both licensed and privately sources F1 memorabilia.

The first United States Grand Prix took place in 1908 in Savannah during pre-war racing. It joined the official F1 calendar in 1958 (‘Formula 1’ formed in 1950). Since, it has been held at numerous circuits throughout the USA including Riverside, Sebring, Watkins Glen, Phoenix, and Indianapolis.

However, in more recent seasons of F1, the race has been held in Austin (since 2012). Lewis Hamilton currently holds the record for the most US GP wins, with six to his name.

Auction items that will feature on The American Collection, include signed photographs from Ayrton Senna, Michael Schumacher, and Niki Lauda, as well as signed shirts, helmets, and rare tickets and programmes autographed by F1 legends. Bidding for memorabilia will commence on 12th October, with a two-week period allowing customers to outbid one another. After which, winning auction bidders will receive their F1 memorabilia, ready to showcase.

“We are pleased to launch our latest F1 memorabilia auction, The American Collection, celebrating the United States Grand Prix. A highlight for many on the F1 calendar, the Austin race has been much anticipated this year - especially after not taking place in 2020 – and we aim to add to this excitement.

“Our auction features an incredible selection of products from past and present drivers, winners of the US GP, and racing legends – from signed items to race-used - bringing the action of the race track directly to the fans,” commented Philip Danglidis, Commercial Director, at The Memento Group, F1 Authentics.

Visit The American Collection and get bidding. To keep up to date with announcements make sure you’re following The Memento Group of social media. You can also read our latest news HERE.

The Memento Group & The Art of Re-engineering

This week The Memento Group talks about its incredible re-engineered products and the process behind this innovative concept.

After a busy weekend of sport, this week The Memento Group are celebrating Lewis Hamilton, following his 100th race win.